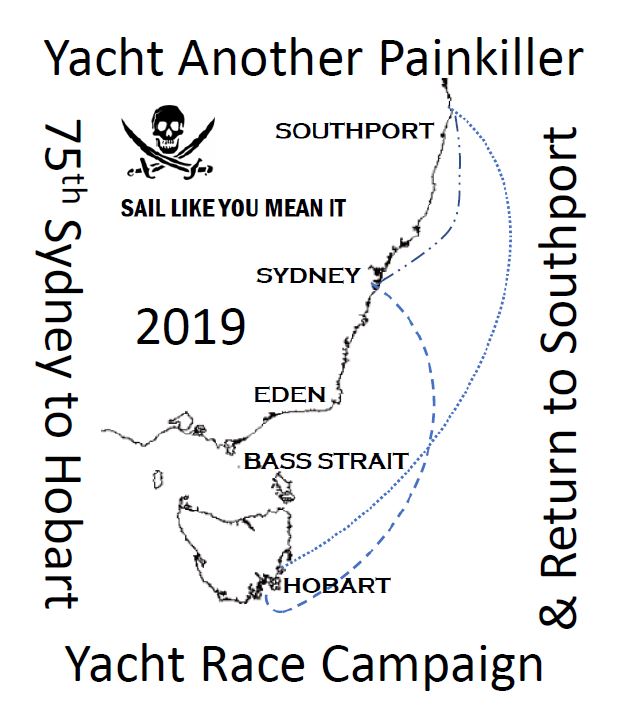 Another Painkiller (Beneteau 44.7 yacht owned by Rod and Diane West) retuned to SYC after a 4-month absence.

Another Painkiller (AP) departed Southport in early December for Sydney in preparation for the 75th Sydney to Hobart Yacht Race commencing on Sydney Harbour on Boxing day 2019. Fellow SYC yacht owner Barry Berg volunteered to skipper AP to Sydney as Rod was still at work. With AP a chance of a podium finish in the SYC Summer Twilight the crew were disappointed to leave ahead of the final race. However, Huey (God of Wind) smiled upon the Painkillers and the last race was abandoned placing AP 3rd in the series – a good omen for the adventures yet to come. 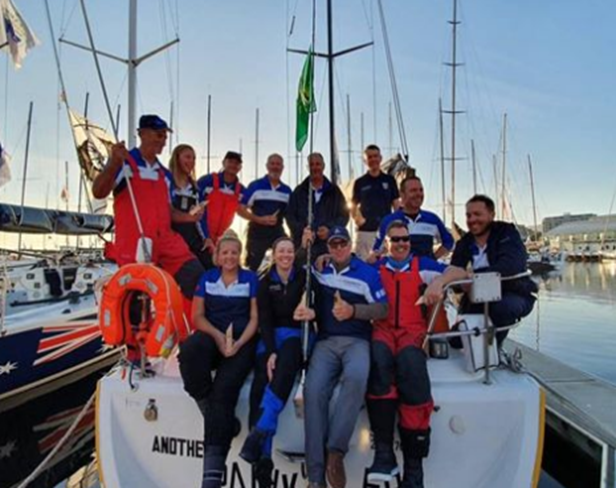 AP made it to Sydney in good shape in just over two days. Once in Sydney race preparation took priority including a number of sail training days on Sydney Harbour. Christmas Day was the only lay day and then it was race day. With 175 starters in the race, Sydney Harbour turned into a washing machine, a very busy washing machine! For many, the Sydney to Hobart Yacht Race is a 6 race regatta and getting out of Sydney Harbour is only race one. AP enjoyed a good exit out into the Pacific Ocean and then set her gennaker and picked up speed heading south under a strong North Easter. Race Two had begun, the passage down the East coast of NSW. Winds were variable throughout the next 36 hours and AP entered the Bass Strait during the evening of the 27th of December – Race 3 was on! 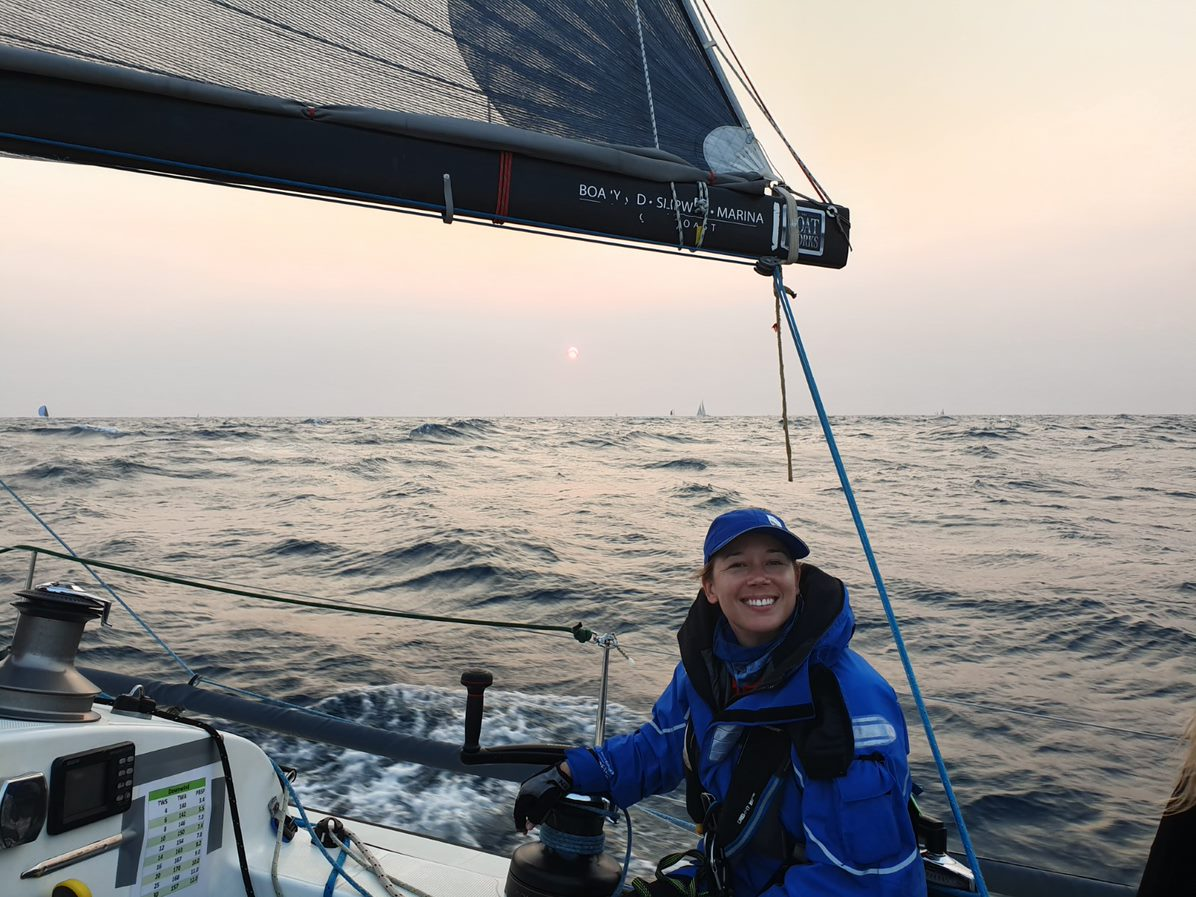 The Bass Strait crossing was largely uneventful. Rod slowed AP down a little at night, preferring not to carry kites in the darkness and following swells, a little gun-shy from their previous Hobart (2017) when AP broached breaking off the spinnaker track from the mast and nearly ending their race right there. By morning they were a little behind some of their benchmark yachts (including both SYC yachts Ocean Gem and Turbulence which passed them during the night) but doing pretty well in their Division as they came abeam of Tasmania. Race 4 was beginning, the always challenging passage down the East Coast of Tasmania with its irregular currents, variable winds and numerous navigation hazards. Once AP got her big spinnaker up it did not take long to become the leading SYC yacht once again and we started to pick off a number of gun yachts ahead of us. 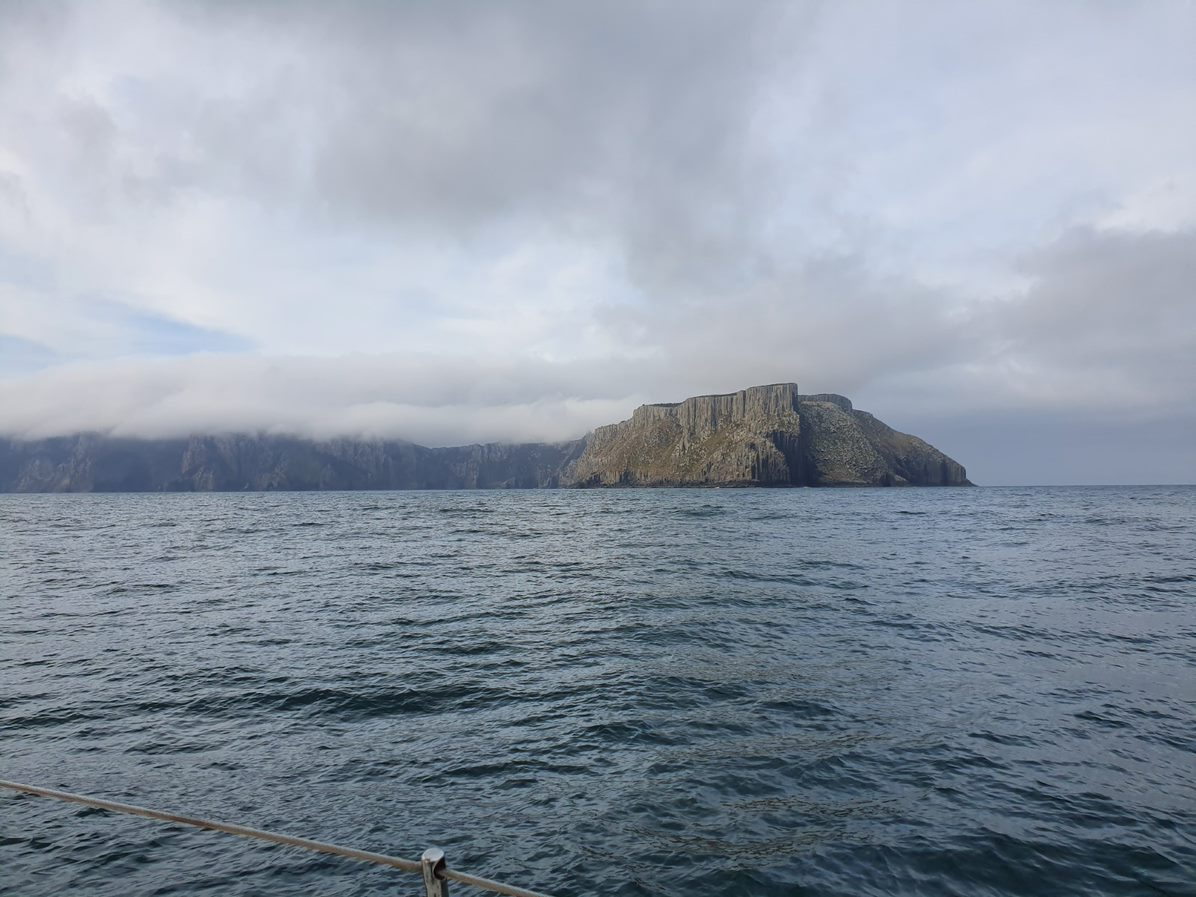 Things were going well towards the end of Race 4 until we sailed into a very large patch of nothing, just to the north of Tasman Island. AP’s boat speed dropped to 3 knots (very frustrating) but in some kind of compensation, the local wildlife took pity upon us and commenced a traditional Tasmanian welcome. That afternoon as AP drifted along without Tasman Light appearing to grow any bigger, we were entertained by majestic whales, somersaulting tuna, jumping dolphins, cruising sharks, cheeky seals and untold birdlife. It was an amazing show. Finally, by mid-afternoon, the wind started to build again and we rounded Tasman Light at 2:00 pm. Race 5 had started, the passage across Storm Bay. Storm Bay was nothing like its namesake. No sooner had we passed Tasman Light and were approaching Cape Raoul (of the famous Organ Pipes fame) the wind left us and boat speed reduced to 1 to 1.5 knots. It stayed that way right up to the time we entered the Derwent River when it left us completely! Yacht racing can be a cruel sport. We could see the lights of Hobart glowing in the distance but we were not moving! Race 5 (the final sail up the Derwent) was bound to be a long and torturous affair. At about 04:00 am finally a few zephyrs of wind could be felt on the Derwent and in the company of a half dozen yachts we started to move slowly towards the finish line. In that last 5 miles and at an average speed of some 2 knots we passed all but one of those yachts (Business as Usual) and all six yachts finished within a few minutes of each other.  It was exciting if not somewhat slow finish to Race Six and the overall Sydney to Hobart Regatta. AP finished the Race after 3 days, 16 hours, 24 minutes and 30 seconds at sea. 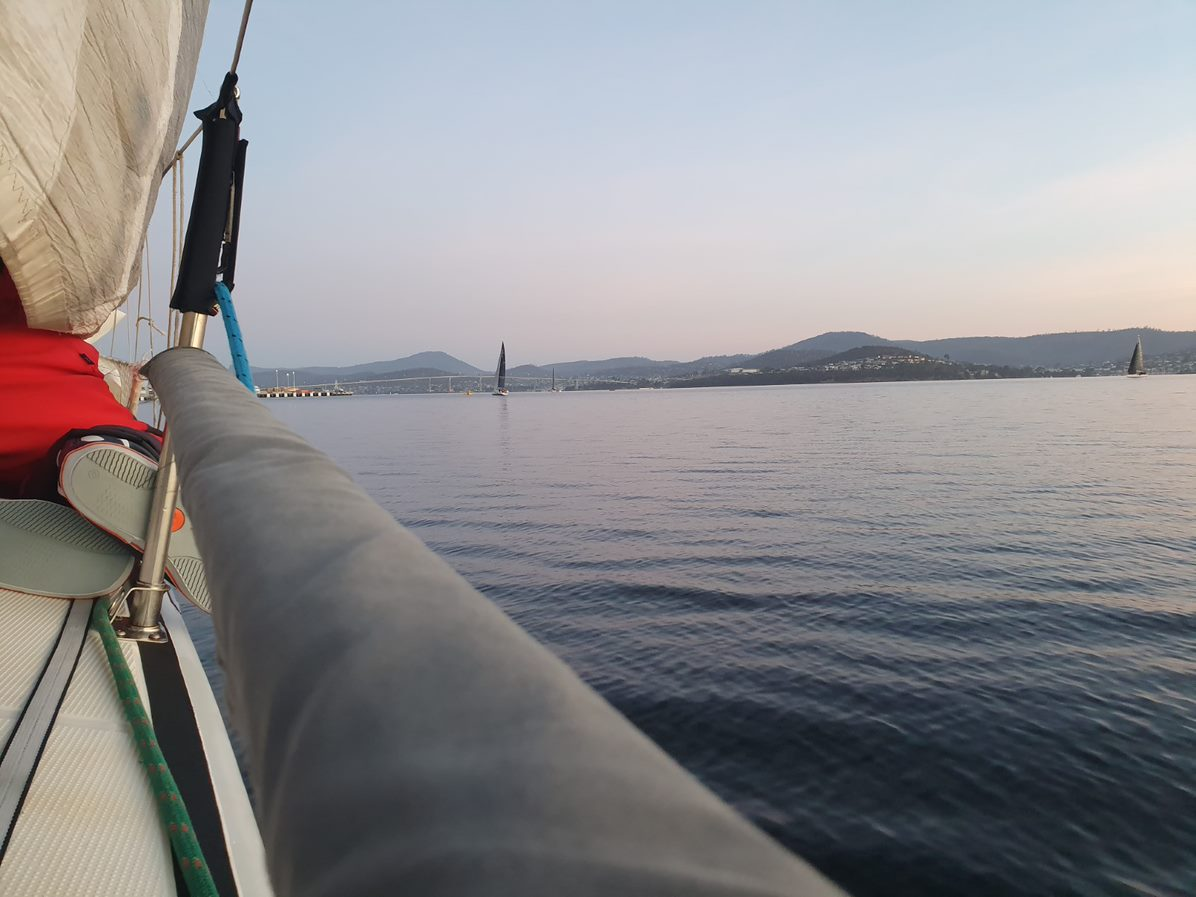 A pretty good result for what is ostensibly a family yacht, coming in about the middle of the fleet and the first SYC yacht to cross the finish line. Tiredness seemed to disappear as we saw our families and supporters on the dock (some 30 of them) waving and cheering with a hearty Hoorah! After being guided into the famous Constitution Dock, we tied AP up just opposite Wild Oats 11 and immediately headed to the Customs House Hotel for the traditional rum and scallop pies! Who needs sleep!

Completing the Sydney to Hobart Yacht Race is only half the story. You then have to turn the yacht around and get it home. AP departed Hobart on 2 January and finally arrived at Southport on 14 April 2020 but that is a whole another adventure to be shared at another time!

Many thanks to the racing crew of AP; Nicole West, Barry Berg, Jess Berg, Robert Brooks, Rohan Birch, Rob Wibaux, Matt Ward, Chris Leahy, Graham Costello, Chris Mazur, Warwick Penrose and the re-delivery crew, Diane West, Gary Green and Evan Johnston. Could not have picked a better crew for a better journey. Thanks also to SYC for the wonderful support provided by our yacht club. 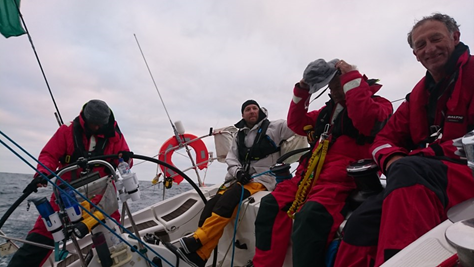